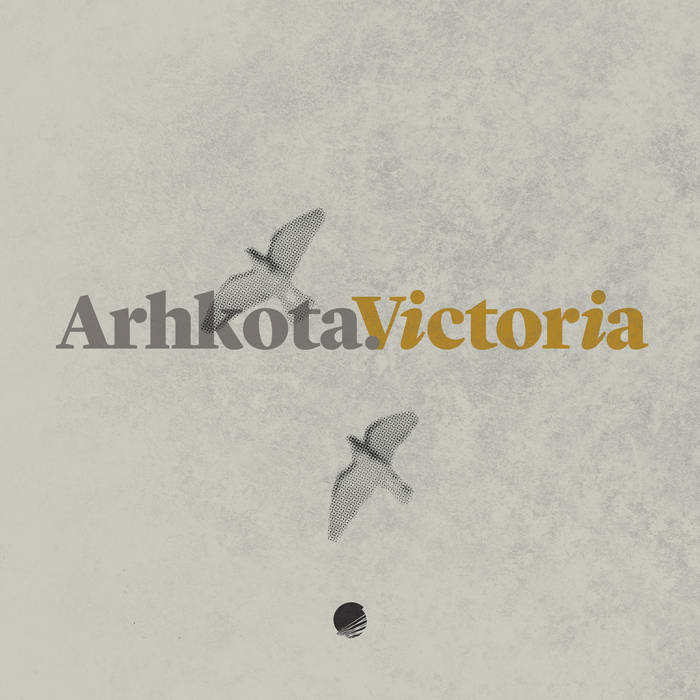 Victoria is a catchy beat heavy tune that is full of Profecional ghost notes, atmospheric funky drums and Melancholic vibe, beautiful harmonized vocals. This Tune is about his Mother 'Victoria' when "Arhkota" was 7 years old. (song is dedicated to Luisa Victoria Cota Delgado)

*Known for his versatile style and dynamically distinct signature sound, LA-based recording artist and drummer Argel Cota (known as Arhkota) has been hitting the ground running in the music realm over the last two decades and has collaborated on more than 70 projects. Nowadays, Arhkota continues to be a sought-after musician for live and in-studio recordings, due to his ability to quickly adapt to all musical styles, his amazing fat sounds, and natural talent for improvisation.

Now with a solo career as Arhkota‘s primary focus and the upcoming release of his sophomore album, the veteran drummer continues to encapsulate his musical aura and amaze his fan base as well as the music world in its entirety with his new atmospheric anchor single “Victoria.” This ambient track is aligned with both top-notch performance and production value, paralleling with the songwriting and crafty style that is apparent from start to finish throughout the song’s duration. Produced entirely by Arhkota himself and featuring additional blissful and ambient vocals by Lubna Maher, “Victoria” encompasses an atmospheric indie approach and really showcases Arhkota‘s authenticity and artistic merit. Each component of the song is crucial and multilayered with multifaceted angles that bring forth a style that is diverse and magical. It explores several moods and delivers an essence of nostalgia through several measures that plays out with a story-telling method; leaving us with a listening experience that touches on both visceral and versatile textures.

There is insatiable staying power with this track where it stays with you even long after it’s over. It’s the type of song where you can truly feel Arhkota‘s craft and will definitely entice you to dive deeper into his discography and career altogether. It’s an amazing single that’ll create anticipation for what the rest of the album will deliver. The album releases on May 7th and is titled ‘Dreamy Hamilton’. But the single “Victoria” releases tomorrow (April 2nd) and we honestly can’t recommend it highly enough. It’ll be available on several digital platforms including here, iTunes, Spotify, Apple Music and many others. (note by J.Brodosky)

*Lyrics.
I Remember you everyday,
Every Year, Every month,
You're in my memory, in my soul.

When I Wake up!.
I open just one eye,
I look at You Combing your hair, in the mirror,

My First Women in my life, Victoria.
Love you Forever, Mom.
Victoria.

On Tune and Soft.