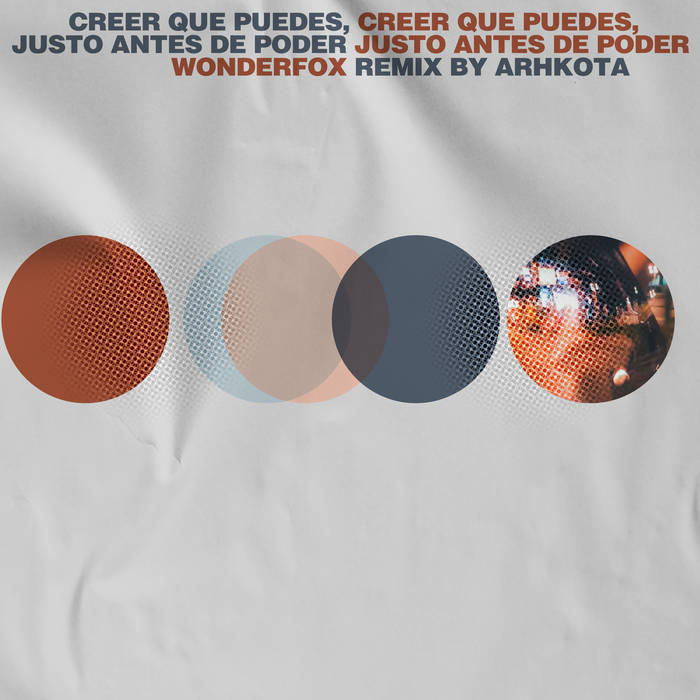 An artist who has risen to become one of L.A.’s most vibrant and gifted drummers, Arhkota has taken to Southern California’s alternative scene with an undeniable passion. After gaining respect throughout most of Latin America and Europe, Arhkota has his sights set on becoming an international name, and with his brilliant remix of Wonderfox’s ‘Creer Que Puedes, Justo Antes de Poder’, he’s well and truly on his way.
After turning his attention to his solo career, Arhkota has been impressing fans and critics alike, delivering a string of impressive releases such as his acclaimed debut album ‘Melancholic Streets and heartbeats’, and the brilliant ‘Dreamy Hamilton’, an expansive, self-produced release which saw him partnering extensively with talented vocalist and Tricky collaborator, Lubna Maher.

Critically acclaimed as a “unique and alluring project”, ‘Dreamy Hamilton’ well and truly set the standard for Arhkota’s work, offering distinct echoes of composers such as Steve Reich and Hans Zimmer, while also remaining unique to Arhkota’s own creative vision. It was a release that well and truly placed Arhkota on the map, laying a foundation for his hypnotic EP, ‘Balloons of Memories’, a seminal five-track release that has taken the early days of 2022 by storm.

With his talents as a solo artist proved several times over, every new release from Arhkota has become a reason to celebrate, and today, the release of his new remix is no exception. An impressive reimagining of Wonderfox’s ‘Creer Que Puedes, Justo Antes de Poder’, the new release is everything we’ve come to expect from Arhkota and more, delivering a scintillating sound that retains the magic of the original, while also showcasing a unique musical twist.

Emerging as an expansive soundscape that assembles itself from droning notes and haunting digital sounds, Arhkota’s remix is an evolutionary piece, one that strips away the original folk sensibilities and instead, creates a stark, atmospheric piece where the vocals shine through waves of textured electronic tones. It’s a remarkable and constantly engaging piece, one that will easily hold your attention and ignite new creative sparks throughout its near-five-minute run time.
Embed:An enchanting and ruminative piece that is every bit as emotive as the original, Arhkota’s remix of ‘Creer Que Puedes, Justo Antes de Poder’ is an absolute joy to hear. Released today, and available now on all major platforms, the remix is utterly essential listening. -
Score: 9/10 (Review by Broken8Music)